I know many schools (at least in my district) have a little space that I consider to be magical. It's a space where unwanted items can be left out for others to use.

Today, I found a box full of yellowed worksheets and two sets of flashcards. Flashcards for some reason catch my attention. I guess it's due to their similarity to the articulation decks??? They are quite the versatile tool if you need small items that are easy to carry around. One of the sets is geared towards rhyming words. I haven't gone through it all that well because I was distracted by these..... 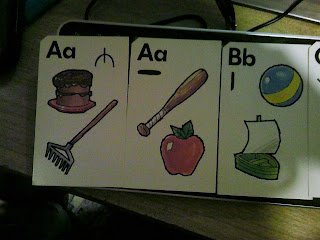 The awesome thing about this alphabet deck is the fact that it contains long & short vowel sounds, diagraphs, and blends. I quickly pulled out my handy Sharpie and Visual Phonics notes. I added the symbols as near to the letters as I could. It worked out well for most of the letters. 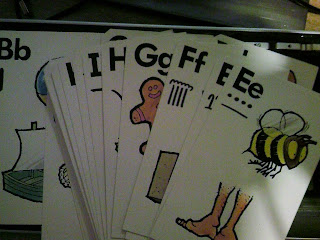 I think these cards will be great for many of my groups. I use Visual Phonics cues with the majority of my articulation groups as well as the kindergarten students in Letterland. I love how this technique can be applied to some many different things. It goes far beyond my expectations as a way to reach students who suffer from hearing impairments. Going beyond visual phonics, I can also use the cards as cues for categorization of items based on sounds.

If you have flashcards that you would like to adapt/modify, I strongly suggest using a non-distracting color of Sharpie marker and going for it. It really doesn't take long at all to write what you want on them. You can also create your own cards to add to decks (like if you wanted short and long vowels). I have seen several people on pinterest suggest using plastic soap dish containers to store their flashcards/game cards. My rubber-band method is not nearly as fancy but it also does the trick. 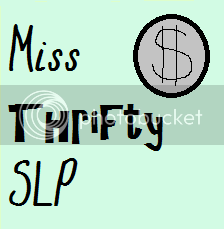 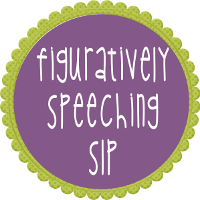 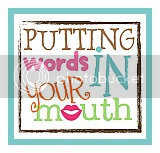 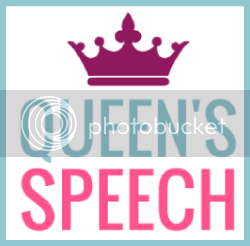 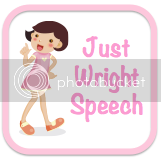 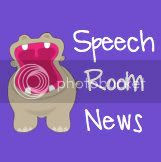 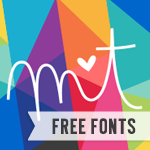